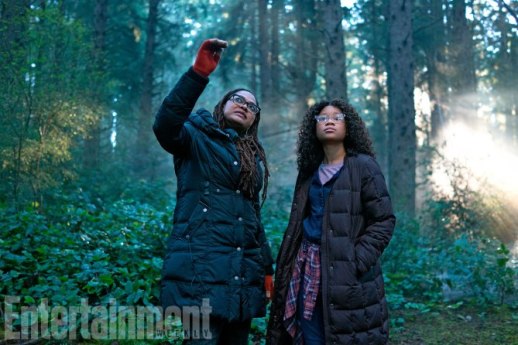 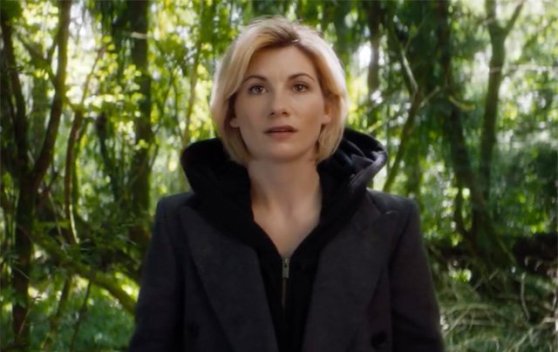 This has been one hell of a weekend.

I got to attend a bridal shower thrown by two beloved cousins, with whom I spent some of the best moments of my childhood. My future mother-in-law and her sister met my extended family for the first time, and to my great relief, everyone got along famously.

Not to mention, my fiance and I received a vacuum, a Crock Pot, ceramic pots and pans, and other amazing gifts.

That evening, I went to my cousin Megan’s house, where we sat around a roaring fire in the fire pit, and I played with her adorable, headbutting little girl and traded silly stories and political tirades with my aunts and mother.

On Sunday, I went to my aunt Leslie’s pool, where I squeezed some swimming time in between my younger cousins’ attempts to treat me like the human equivalent of a jungle gym.

The family time and bridal celebration alone made it an incredible weekend.

The geeky celebrations that occurred alongside them made everything ten times sweeter.

The Wrinkle in Time trailer dropped and blew the world away, highlighting its beautiful cast and phenomenal story of a young girl on a journey to save her father and the universe from an evil darkness.

After several fan campaigns, the 13th Doctor is officially going to be a woman, much to the joy of many young women, the necessary feedback and critiques of women of color, and the chagrin of silly “fanboys.”

Y’all, this is an amazing week to not only be a geek, but to be a female geek.

Women of color, both young and old, dominate Madeline L’Engle’s beloved sci-fi story, which is also directed by a woman of color, the amazing Ava Duvernay, and released by Disney, which practically owns the realm of imagination right now.

An intelligent and talented woman (albeit a white, blonde, and thin one, which carries its own issues) will be embodying an immortal Time Lord/Lady who carries wisdom and knowledge of all of time and space.

After months of news stories that would tell women, people of color, LGBTQ+ people, and other marginalized people that there is no hope, fantasy kicked down the door, grabbed us by the hand, and took us away to worlds into which we are not only allowed to enter, but into which we are called to lead the rest of the world.

For once, I don’t care what the “haters” have to say.

The joys of being with family, of celebrating my fiance and I and our love and life together, of being a fangirl, an activist, and a seeker of the Kingdom of God broke through the despair of my anxiety, stress, and skepticism. The joy of these beautiful works of art reminded me that if neither the world nor the Church will lead us into the Kingdom of God, then maybe the imagination of sci-fi and fantasy will.

This weekend, for the first time in a long time, joy won.