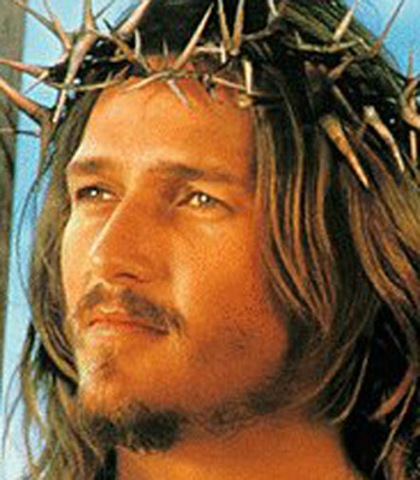 I was browsing Buzzfeed the other day when I found an article about the Mary Magdalene film starring Rooney Mara (as Mary) and Joaquin Phoenix (as Jesus).

To be honest, at first I thought it was great that a film about Mary Magdalene would be coming to theaters soon, especially because of the issues many in the Church might have with her story being portrayed well on screen (she wasn’t a prostitute?!).

Then I saw the casting, and I got frustrated at the fact that once again, two white actors are portraying religious and historical figures of color.

I quickly went to IMBD to check out the rest of the cast, and I discovered that black, Israeli, and Algerian actors will be playing Jesus’ disciples.

Which is…better than having them all be white, too, I suppose. At least this casting is a bit more accurate. 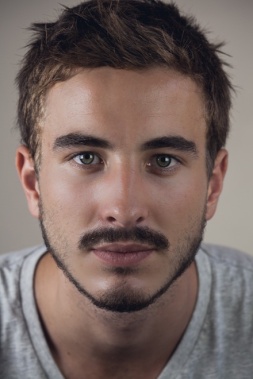 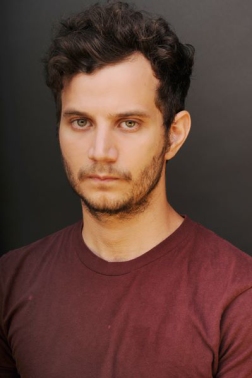 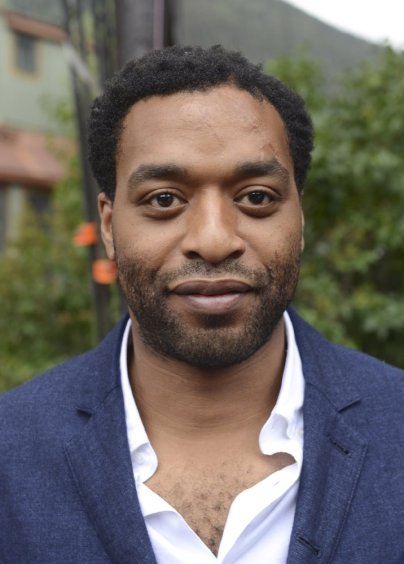 This being said, Hollywood is not off the hook. The fact that in most biblical films, Jesus is cast as a white man while the people of color are relegated to the supporting cast is a greater symptom of the American white savior complex. 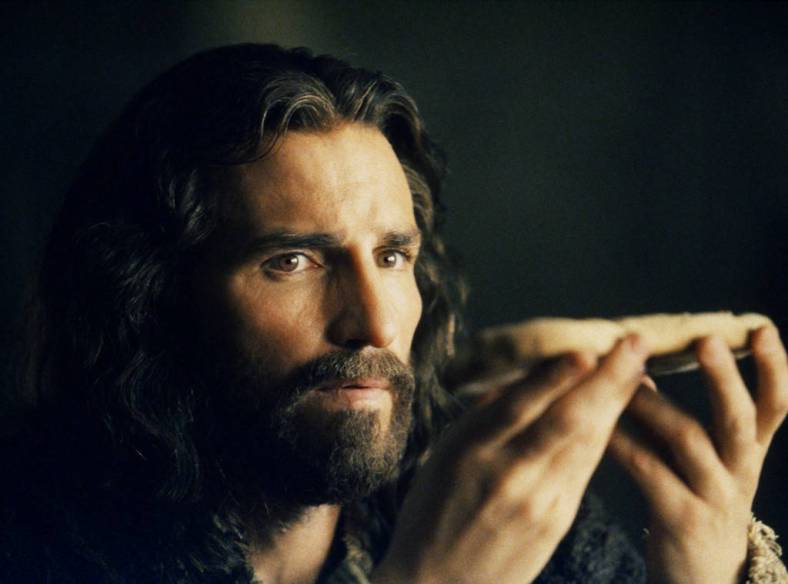 Jim Caviezel in Passion of the Christ

Ewan McGregor in Last Days in the Desert

The simplest way to define the white savior as an entertainment trope is a white character rescuing people of color from their plight. While many well-meaning people defend these characters as benign and even admirable (perhaps citing that they learn a lesson about themselves and “those people” and become “better” in the end), they are actually rather harmful.

The danger of the white savior mentality is that it enables the savior to look down on the ones they try to “save.” It allows the savior to say, “You are only worthy of my time, attention, and compassion as long as you are beneath me. Never equal to me, and definitely not above me.”

The white savior complex “racializes morality by making us consistently identify with the good white person saving the non-white people who are given much less of an identity in these plot lines. It also frames people of color as being unable to solve their own problems.”

This racialization of morality frames white people as the good guys, and the people of color as either the bad guys or the ones needing saved.

White savior mentality does not embolden people on the “receiving” end to take agency over their own lives.

One of the primary results of the white savior/one needing saved relationship is enmeshment, which can occur “in any relationship where there is a power imbalance due to structural inequality, and ensures that the power imbalance stays firmly in place, resulting in frustration and resentment for the oppressed group.” This ensures that the person or people being saved become fully dependent on their saviors to survive and thrive, while the saviors get a nice dose of purpose and goodwill from having saved someone. They are dependent on each other for the wrong reasons.

The white savior mentality does not allow people of color, or those being “rescued” or “saved,” to voice their own concerns or opinions about their own lives. Instead, the saved remain subservient to their saviors, who tell them to trust in the savior’s goodness and logic above their own needs.

This is prevalent in reality, as seen in the accusations of TV personalities and news anchors concerning black culture and black individuals. There seem to be zero forms of protest that a person of color can participate in which white leaders will not criticize. This is why Black Lives Matter can be deemed “the new KKK” with little to no mainstream backlash. It’s why any criticism about white supremacy and privilege is clapped back against with cries of “reverse racism” and accusations of “not letting the past be past.”

Feminists are not exempt from this.

Rafia Zakaria writes in Al Jazeera, “Nonwhites are expected to approbate and modify their own lives or positions to participate in this [white feminist] narrative. The parameters of this paradigm ignore differences in privilege that separate the white and nonwhite feminisms. White women dominate the mainstream American feminism because they can still draw on white privilege and occupy the entire category.”

If left ignored, women of color will continue to be ostracized by a movement which claims to seek liberation for all.

This is why, for the literal love of Jesus, we need to drop the white savior complex, from our media and from our lives.

Jesus regarded everyone with whom he interacted as inherently worthy of his love and attention. But white savior mentality does not acknowledge the inherent dignity within every human being as a child of God.

If we continue to call ourselves the Body of Christ on earth, yet continue to ignore our siblings’ cries for justice, then we are attempting to cast off our hands and feet, destroying the Body from the inside out.

We will also damage our testimony as Christ’s body on earth to those who are not in the Church.

A personal case in point: I have a Middle Eastern, Muslim father, but I did not grow up with him. I grew up with my white mother and white family, so I learned about Arabic culture from them and the media.

And they didn’t exactly paint the best picture. Especially post 9-11.

Post 9/11, I thought all Arabs were terrorists, because that’s all I saw in the news, in TV shows, and in movies. I thought they were oppressive to women and democracy and all the other things Americans claim to hold dear (but they really don’t).

I know how this affected me, and I know how it could affect my younger siblings, and the people with whom they interact, especially in an era of proposed “Muslim bans” and chants to “Build the Wall.”

I worry about representation because of what it will tell the world about my family.

So what do we, the white Americans wrestling with our white savior complexes, need to do?

A small way to break this oppressive cycle is to consume more media with better representations of people of color, in which they, not us, are the predominant actors, writers, producers, and directors.

Looking for a new show to binge-watch on Netflix? Check out Luke Cage, The Get Down, or 3%.

Want a Redbox night? Rent Moonlight or Get Out.

If you don’t consume media with predominantly POC casts and production because you think it’s “too harsh” on white people, or you wonder why you’re not in the lead role like you’re used to, you might be feeling a trace of what black, Latinx, Arab, and other “minority” communities have felt for years.

We often have the audacity to ask, in a culture we dominate, “What about me?”

I asked that question as a four year old when I was dyeing Easter eggs with my cousins because I didn’t want to share the Easter egg dye with them. As a child, I acted like a child, as do we all. Now, it’s time to leave our childish ways behind.

Will watching and reading more stories in which people of color are the heroes and heroines change the world overnight?

It can, however, begin to change our mentality, break stereotypes, and empower people of color.

And for the literal love of Christ, we can do that much.

2 thoughts on “For the Literal Love of Christ, Stop Making Jesus White”