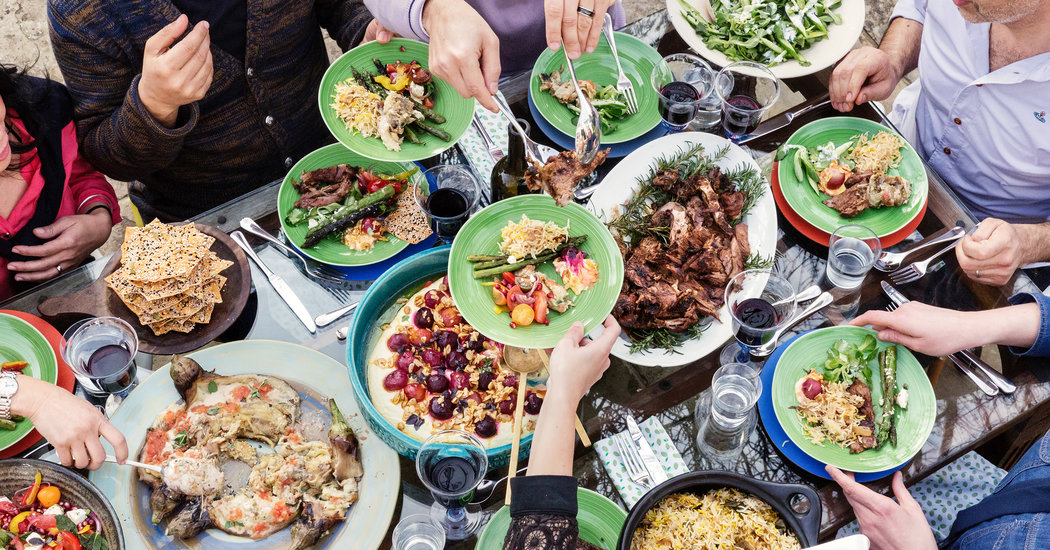 White America seems to have a gratuitous fear of having “enough.”

We worry about having enough for important things, like money to pay our bills and loans, food to sustain us, and health care coverage.

We also seem to worry a lot about whether we can continue to have enough power and privilege at the expense of people of color and other marginalized groups.

It’s why we use terms like the “deserving poor” and “reverse racism” when we talk about healthcare, welfare, and affirmative action. It’s why we beg for people to “stop talking so much about race,” because it’s “unnecessary” and “too divisive.”

It’s why people in the writing and entertainment business say to writers, filmmakers, and other workers of color, “Diversity is so trendy right now, so it’s going to be so easy for your voice to be heard over mine.” It’s why people dismiss the #OscarsSoWhite controversy as pointless and bogus.

We cite both Black Lives Matter and the KKK as “racist,” when one movement rose up to protect black bodies and another to destroy them.

There is the rise of the “mennist” movement, because white men fear they are being mistreated when they have to make way for women leaders, especially women of color, and are called out when they make catcalls and off-color jokes.

We tell writers of color how lucky they are, thinking their “diverse nature” increases their likelihood of getting published, yet only 6 years ago, 88% of books reviewed by the New York Times were by white authors. Today, the publishing and entertainment industries continue to insist that promoting people of color in lead roles will result in financial loss instead of gain.

Even within the resistance movement, white feminists continue to struggle to make movements more intersectional and inclusive to women of color, as they often ignore acknowledgements of their own exclusionary practices.

We are the dominant group, the ones who have had the majority of political power for a majority of American history, the people who wrote laws into our Constitution to defend slave ownership and made our judicial process “colorblind” so our law enforcement can quite literally get away with murder, yet we fear sharing our power and privilege so those on the bottom have a chance to live off of more than the scraps we “so kindly” throw to them.

Do we believe if we concede or share any power, however small or great, we will lose all of it?

Do we fear that sharing with those who have little will result in us hitting the bottom?

Do we fear trading places with the people we have constantly slandered, dismissed, and oppressed?

Do my fellow white Christians struggle to realize that in Christ’s kingdom, the first will be last and the last will be first? Do we fear acknowledging this is how it shall be in heaven AND on earth?

In these actions, among others, we say to our brothers and sisters of color, “I am not willing to feed you but a small amount from my bounty.”

When we fear stepping down from our own positions of power to make way for people with less power and privilege to voice their equally legitimate concerns, we say to them, “These gifts are not for you.”

When we fear sharing our platforms, however important they may be, so people of color can voice their issues and concerns, we say to them, “Your problems aren’t important enough.”

We claim to be progressive, kind, loving individuals. We claim we don’t hoard power like others do. We thank God we are not like the Republicans and alt-right with their oppressive policies and hateful ideologies. But we should be beating our chests and asking God to forgive us for slamming the doors in the faces of our beloved siblings of color.

As white Americans, we have a lot to ask ourselves.

What will it take for us to concede some of our power and privilege to others?

What will it take for us to do this without accusing others of trying to steal from us?

What will it take for us to accept there is enough for everyone?